Is now the time to drive Digital Modernisation in this period of economic uncertainty?

Contradicting forces are driving the need to increase digital momentum

Today’s banking market, across large retail corporates to the small / medium-sized enterprise (SMEs) challengers, is being reshaped by contradictory forces.

Banks need to establish new/enhanced ways to build, innovate and deliver their services and products digitally. Those that do not will be less relevant and risk losing out in this vital marketplace.

This challenge in creating digital momentum or energy, be that of modernisation or overall strategic transformation for some organisation, is that this is set against a backdrop of economic uncertainty.

The Bank of England governor Andrew Bailey has suggested that the economy shrunk by 3% in the first quarter of 2020, followed by an unprecedented 20.4% decline in April, rising to 25% in the three months to June.

For the year as a whole, the economy is expected to contract by 14%, which is the biggest annual decline on record, according to Office for National Statistics (ONS).

Whilst the 2020 economic contraction has a major impact on Financial Services organisations, the Bank of England expects UK growth to rebound in 2021 to +15%.

We have a brief respite before the economy comes back online strongly – but operating in a new normal. 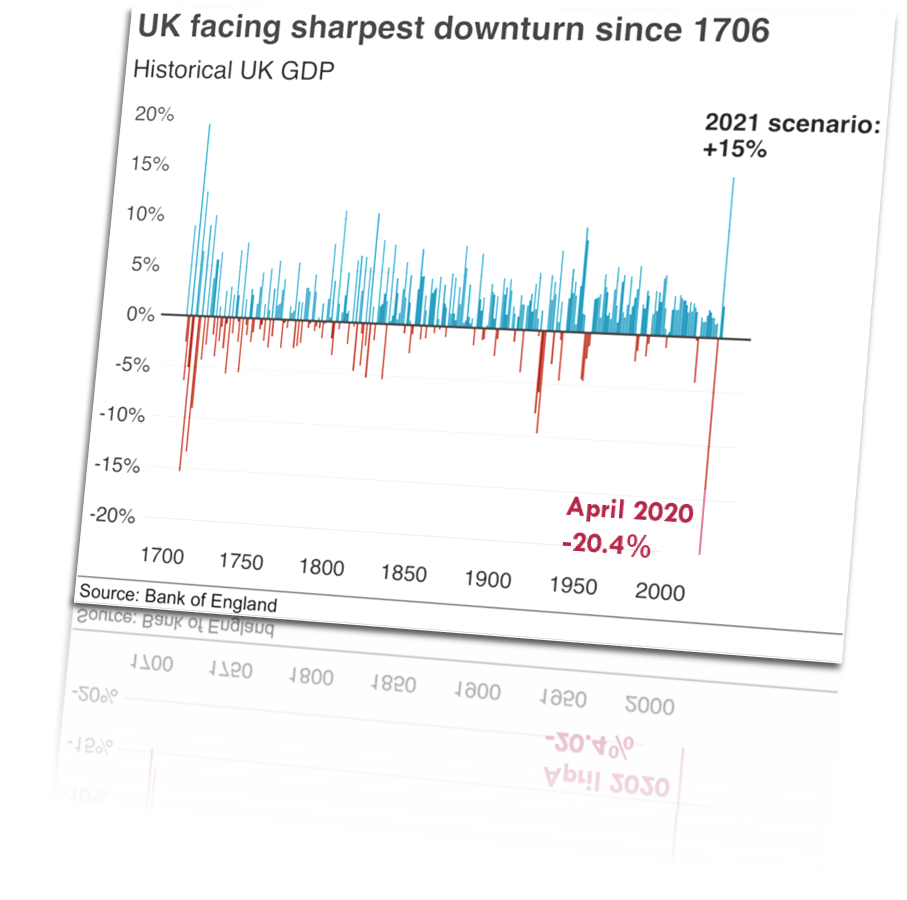 “Digital Transformation is a fundamental reality for businesses today.  Organisations of all sizes realise to delay digital transformation further is to risk obsolescence”

Some 70% of companies had a digital modernisation agenda underway, or were working on one, but it seems many were not far enough along the digital journey to absorb Covid-19 turbulence.
For example we have seen dramatic impacts on Telecommunication, based on the ”new norm” of home working, increased cloud usage which allows companies to scale up (and down) the demand of IT capacity or the virtualisation of customer interaction through multiple digital channels.
With the economic impacts, many companies have stopped or paused their digital energy agenda, but this can only be a short-term option. Organisations need to be ready to exploit the economic recovery in 2021, which means accelerating the digital journey NOW….

Let Information Technology (IT) be an enabler to Digital Energy

The goal of digital energy, through modernisation, is to use technology and partnerships to solve traditional problems, which means integrating technology into every area of the business model:

Innovation of existing and new products/services that will drive Competitive Advantage;

Cultivation of talent through enhanced Ways of Working; and

Evolve Cybersecurity and Fraud Prevention for an Agile and Resilient Defence Posture.

When applied continuously Digital Energy allows companies to provide unprecedented value to its customers, and thus support the growth potential of the organisation in this competitive marketplace.
Based on our experience, organisations should consider six (6) Digital Energy outcomes as part of their digital journey. 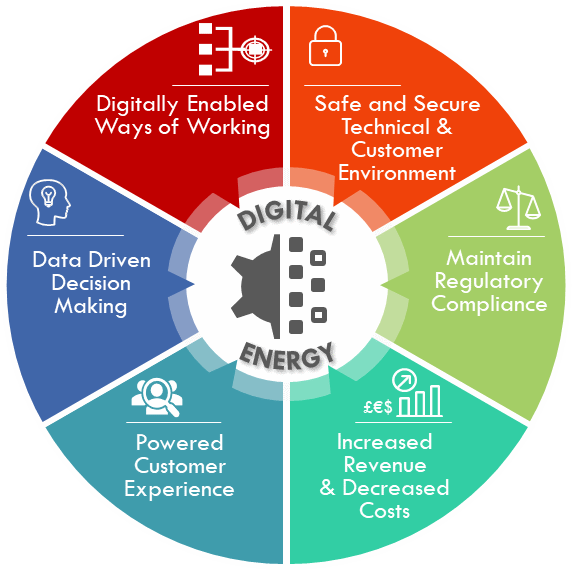 The delivery of enhanced Customer digital experience through understanding the service requirements and optimal design of your Customer journey against existing and new business products/services, with access through innovative digital channels and the right digital partners;

Build a Business operating model (people and process) that complements the Digital modernisation.  This needs to include new agile technology enablement Ways of Working for the workforce across all sectors of the banking environment – the “new norm”;

With enhanced digitally enabled Customer journey (technology, applications, people and processes, with appropriate Right Sourcing/Outsourcing), this will drive increased speed to market and revenue opportunities, against a lower cost to serve for delivery and fulfilment of new and existing products/services.

…AND THE STEPS to DELIVER

10 guiding principles to create Digital Energy for your business 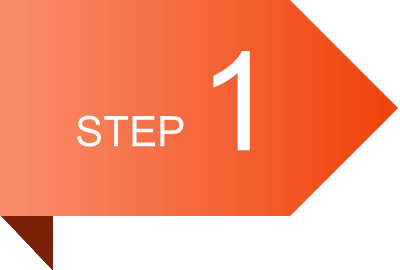 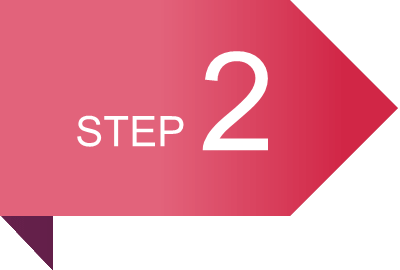 Perform a proof of value/concept project 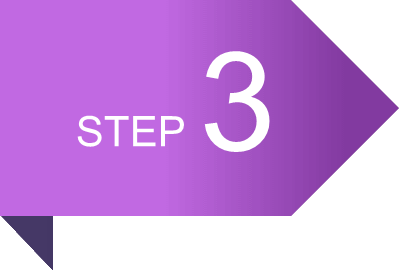 Xonetic provides advisory and delivery capabilities to Financial Services customers today that drive the creation of a Digital Powered Business, and the supporting digital ways of working through the Business Technology Operating Model.  This is what we call Digital Energy.

To find out more why not contact us for a FREE Digital Energy Assessment.

If you would like to find out more about how Business Technology can help you, then please fill out the form or contact us by: 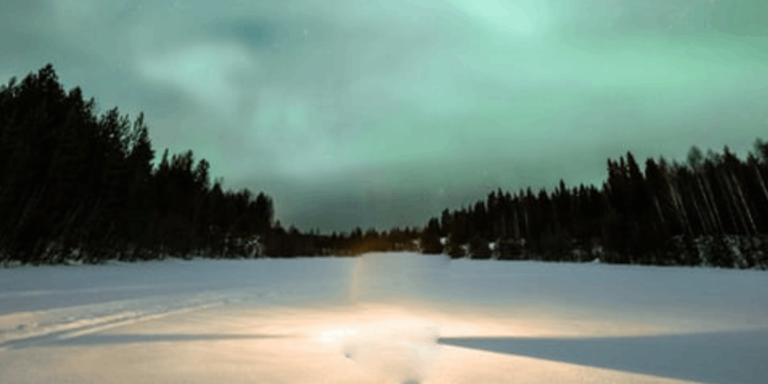 7 reasons why you can benefit from Business Technology​

Nick Russell, managing director of Xonetic, explores how the Business Technology Framework can help organisations make better use of technology In today’s world digital transformation is everywhere. But what does this... 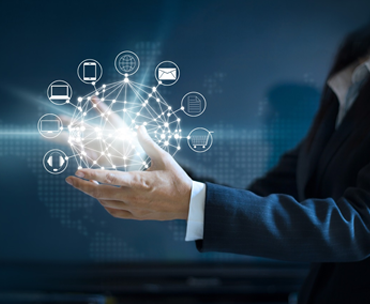 How Integrated Technology Can Boost Your Business

Business growth, fuelled by digital innovation, has led to greater proliferation of technology across organisations. This trend will continue to accelerate, meaning an organisation’s traditional IT department can no longer act... 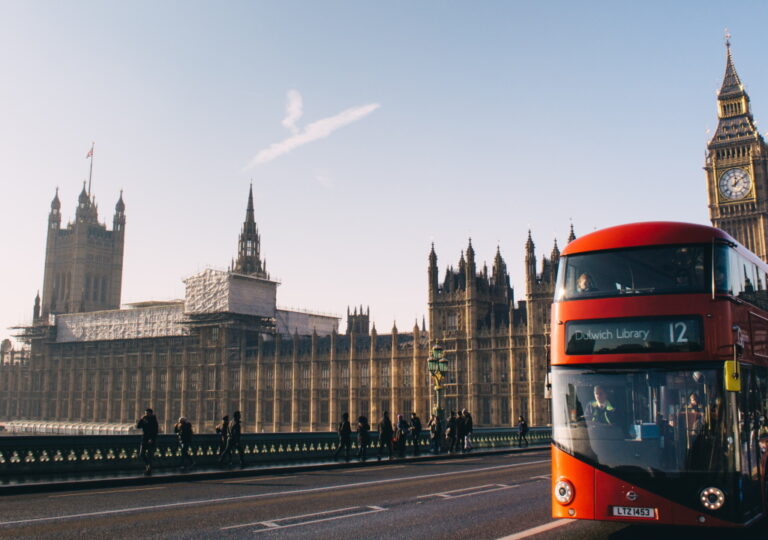 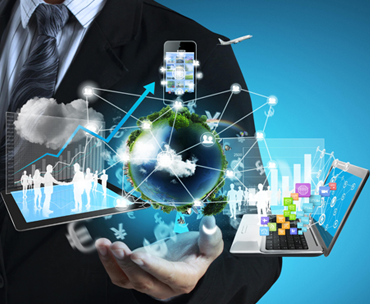 Think like a start-up! How fast are your decisions?

Have you ever wondered what drives the high productivity of start-ups? An agile culture continuously takes small productivity boosting steps. Start-ups are obsessive about velocity and creating an agile “Way of... 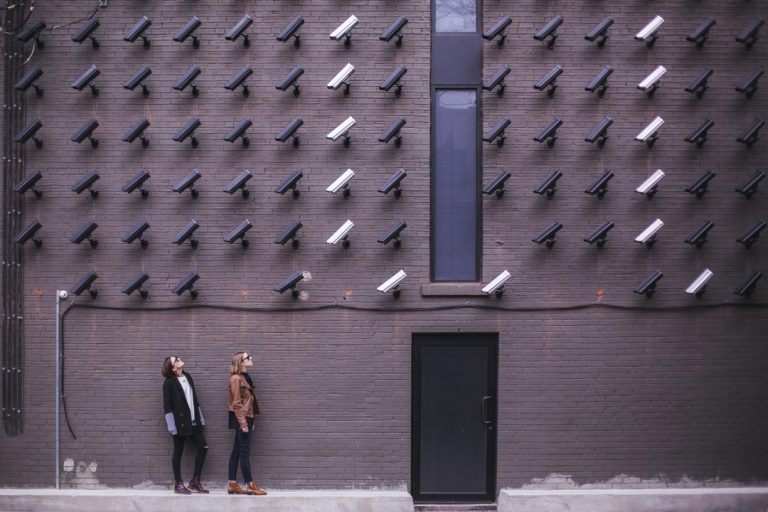 Most organisations will be able to relate to being overburdened with data, unsure where it is or even what it’s doing. Archiving is the norm because out of sight is out... 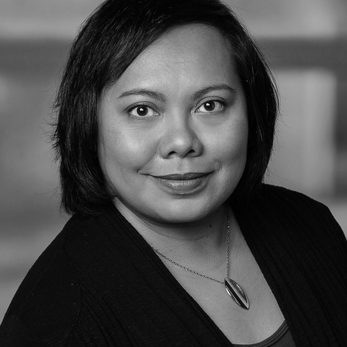 I like my work best when I can motivate and help other people. I constantly strive for excellence in everything I do and I’m open to different ideas that challenge my views. I believe in constant change which drives my innovative mindset. My background is both in technology and business with more than 15 years’ experience ranging from demand, development to service management. I enjoy taking initiative and carry out new ventures.

I try to keep things simple and bring my skills when I coach and facilitate to inspire people and help them innovate. I’m passionate about all forms of facilitation and coaching be it face-to-face or virtual facilitation. I also enjoy creating different e-learning training, holding innovation workshops and design thinking hackathons.

I also find it very important to nurture my creative side along the way (visual arts: photography, sketching, videography and all areas of design) through both my work and hobbies – which I’m happy to say I get to do often enough. 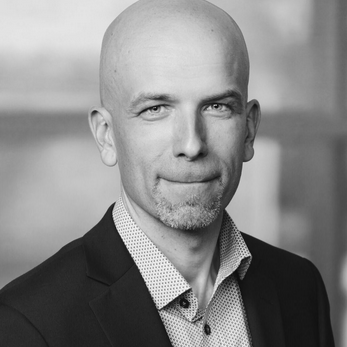 I work as coach and facilitator in the Business Technology Academy. My focus is business simulation games such as the DevOps simulation. I consider myself a full-stack Business Technology professional of sorts. During the past 20+ years, I’ve worked in wide range of various IT and business management roles in and with organizations ranging from global enterprises to startups in a variety of industries.

I enjoy looking for new perspectives to phenomena and challenging myself and others to continuously develop ourselves and to expand our thinking. Being in the discomfort zone is the way to grow. As a coach I like to cross breed theoretical frameworks, practical examples, illuminating stories and humour. I see simulation games as a perfect way to combine these into an engaging and fun day.

I enjoy exploring life through various projects and experiments. Some of these involve focused self-development both physically and mentally, while others focus more on creative aspirations related to areas like photography, writing and digital media. 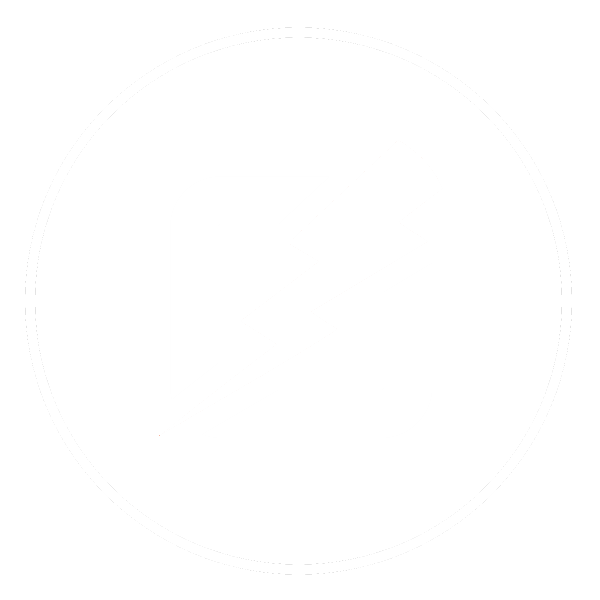